Where Does Eleuthero Root Come From?

As a human being experiencing life in the 21st century, you know that each day moves fast and is more demanding than ever.

Long commutes, challenging work days, and being glued to technology from wake to sleep have become the norm. This is not to mention taking care of a home, your family, furry children — plus, keeping up with friendships, relationships, finances, and a social life. For all of these reasons and more, there’s never been a more opportunistic time to add adaptogenic herbs to your routine. In particular, eleuthero root.

Where Does Eleuthero Root Come From and Which Names Does it Go By?

Eleuthero root comes from the eleuthero plant, which looks like a flowering woody shrub. It’s native to Northeastern Asia and belongs to the plant family called Araliaceae. In China, the root is always considered the most potent part of the plant. You’ll most commonly find eleuthero listed as eleuthero root extract in supplements, teas, and herbal tinctures, but you can also find it as a dried powder.

Eleuthero root has been used traditionally for thousands of years in Chinese medicine to help increase qi (life force energy), invigorate the body, and promote immunity. Now, it’s gaining more popularity as an occasional stress support supplement, nootropic, and for use in athletic performance.

In Chinese, eleuthero root is called Ci Wu Jia, but may also be called Wu Jia Shen. It also goes by a few other aliases, including its proper name: Eleutherococcus senticosus, devil’s bush, Devil’s shrub, shigoka, touch-me-not, wild pepper, or kan jang. However, eleuthero root’s most common (but misleading) nickname is Siberian ginseng.

Is Eleuthero Root a True Ginseng? 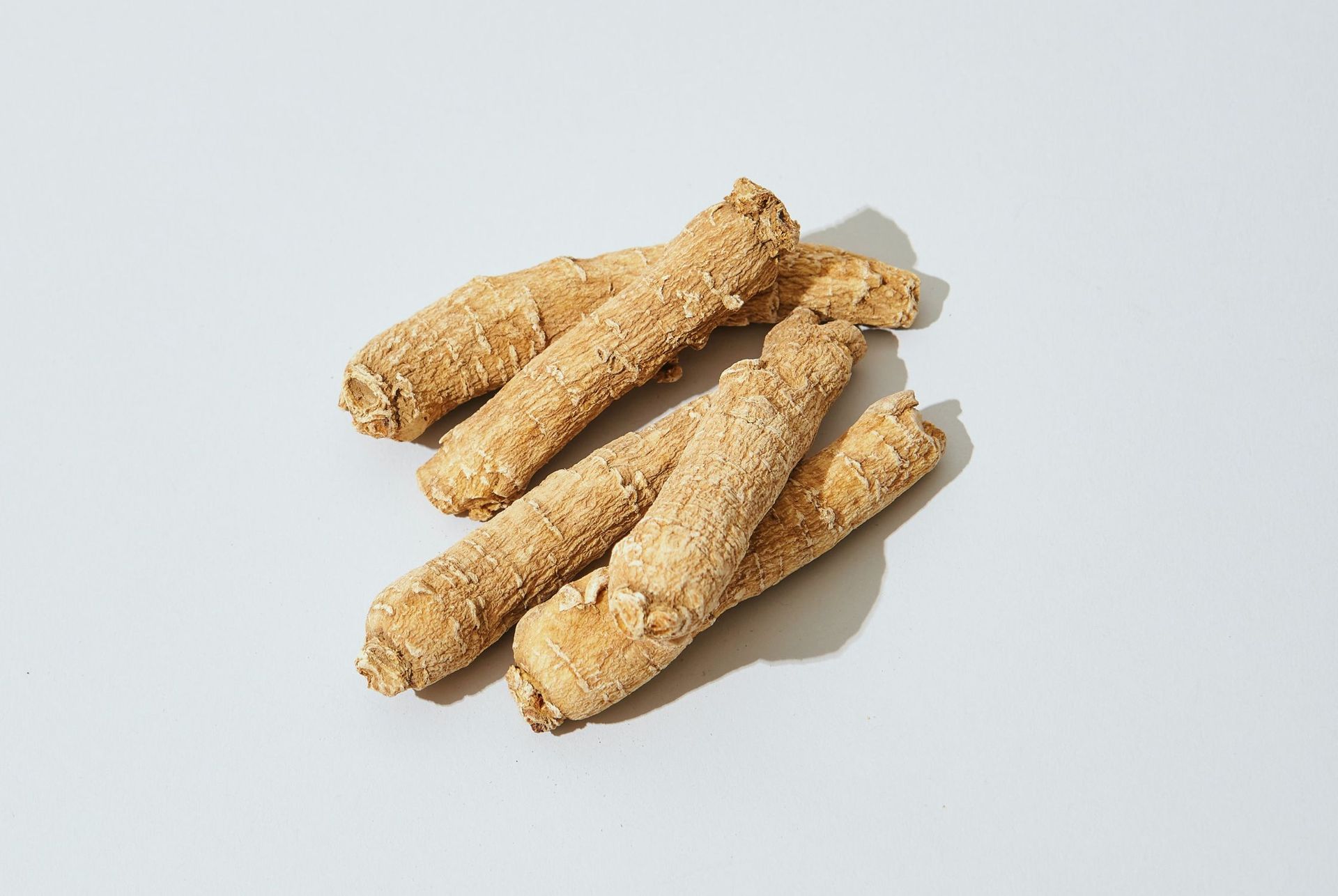 The main difference between eleuthero root and true ginseng are the active components that give each herb their adaptogenic properties. True ginseng contains ginsenosides and eleuthero root contains eleutherosides, which are attributed to its ability to promote increased energy, decrease sensitivity to external stressors, and encourage resilience to occasional stress.

Sun Chlorella Eleuthero Root Supplements in tablet formAdaptogenic herbs, or adaptogens, are botanicals that promote a healthy stress response and can help increase your resilience to occasional stress, rather than heading in the direction of burnout and exhaustion. (1)

To qualify as an adaptogen, eleuthero root must meet three criterias:

1. It must be non-specific (meaning that they assist the human body in a wide range, such as with physical, chemical, or biological stressors). This includes helping offset the negative effects of environmental and interpersonal disharmony.

2. It must help maintain homeostasis (balance).

3. It must not harm the normal functions of the human body. (2)

When taken consistently over time, adaptogens like eleuthero root can help you feel more balanced, “chill”, and capable of adapting to life’s circumstances (which is where the name adaptogen comes from). A few other adaptogens you may have heard of are ashwagandha, ginseng, holy basil, maca root, and rhodiola.

The compounds and nutrients found in adaptogens nourish the nervous and endocrine systems and have direct involvement in decreasing the body’s stress response (more on this shortly). This promotes reduced tension, enhanced focus, energy, mental and physical stamina, and a greater sense of balance and calm.

While eleuthero root may not be able to do your laundry, walk the dog, or meet deadlines for you, it certainly contains nutrients to help you carry out those tasks more efficiently.

How Eleuthero Root Supports Your Body Through Occasional Stressful Events 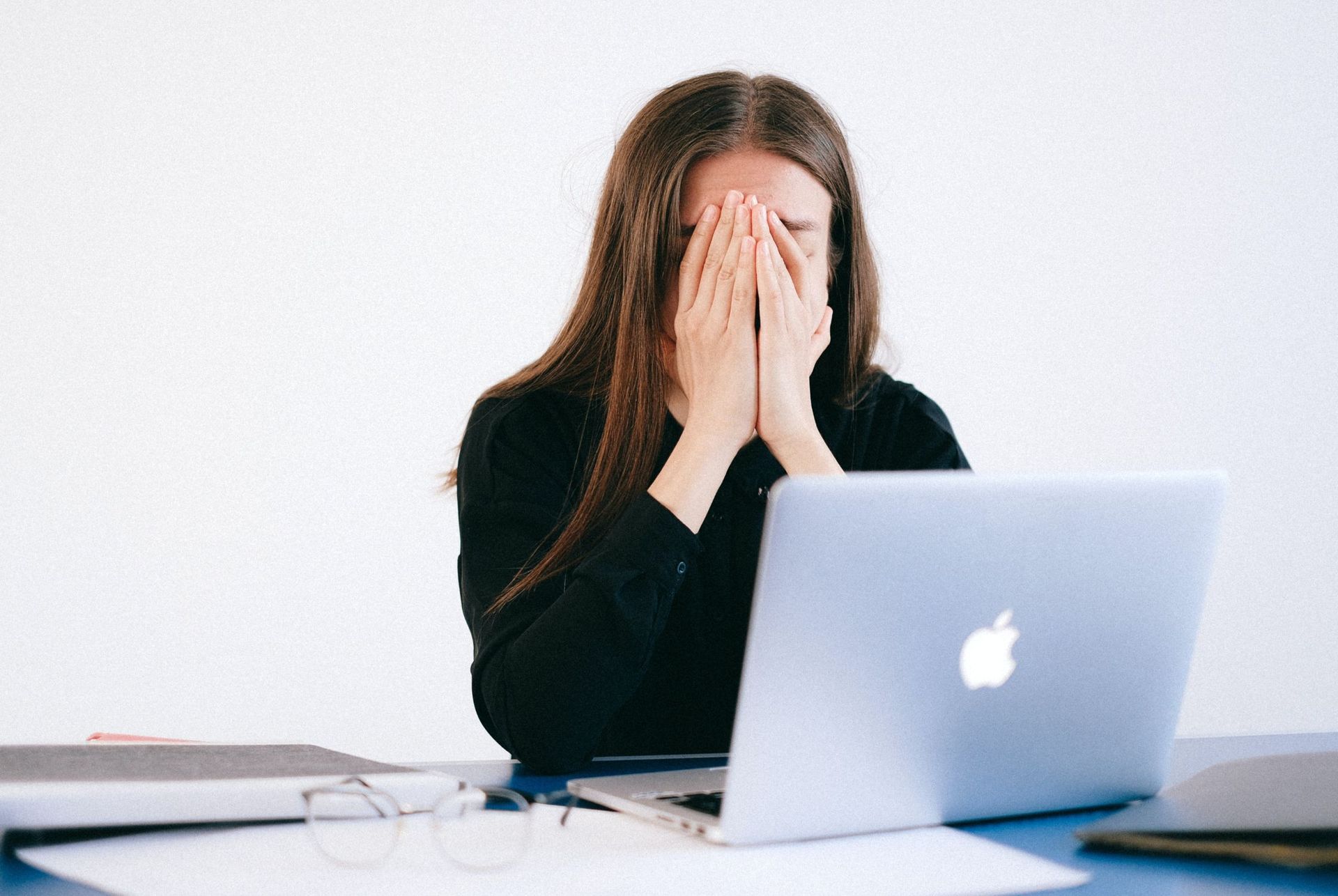 Eleuthero Root Benefits for occasional stressWhen you experience a stressful event, like a car accident, running late for work, or a breakup, your body perceives any form of negative stress as a direct threat to your survival.

When said stressful event occurs (even before the brain can fully process it), a distress signal is sent throughout the body to trigger the release of stress hormones, such as adrenaline and cortisol, which sets off a chain of reactions to elicit the fight or flight response. (3)

The fight or flight response in the body is almost comparable to priming a getaway vehicle. The gas tank is full (glucose gets sent into the bloodstream for a burst of energy), and the engine is revved up (stress hormones create physiological changes: dilated pupils, increased oxygen to the brain, and pushing blood to vital organs). Finally, you put the pedal to the metal and speed away at 70 miles per hour (your hearing, sight, and other senses have become sharper, and now you’re ready to run from danger). In the body, this fight or flight response all happens in the matter of seconds.

While the fight or flight response served us well in the hunter-gatherer days, we’re in need of a software update — seeing as the body has no discernment between real, life-threatening danger and being exposed to occasional daily stressors in a fast paced society.

Repeatedly experiencing the fight or flight response is taxing for all systems in the body and can eventually lead to burnout, brain fog, and physical and mental fatigue. This is where eleuthero root can step in to help mitigate some of stress’s negative effects.

While the claimed benefits of eleuthero root are plenty, scientific research shows that eleuthero root offers a stress-protective effect and can help decrease the body's sensitivity to environmental stressors by regulating key mediators of the stress response. (4)

In your daily life, the benefits of eleuthero may present itself in subtle ways — such as noticing you’re not as aggravated in traffic, an increased ability to work well under pressure, and not feeling as irritated.

Increasing the body’s resistance to occasional stress and decreasing sensitivity is also what allows eleuthero root to enhance mental focus and physical performance. (4)  This is why eleuthero root extract is often taken by athletes and is sometimes found in natural pre-workout mixes and natural energy drinks. 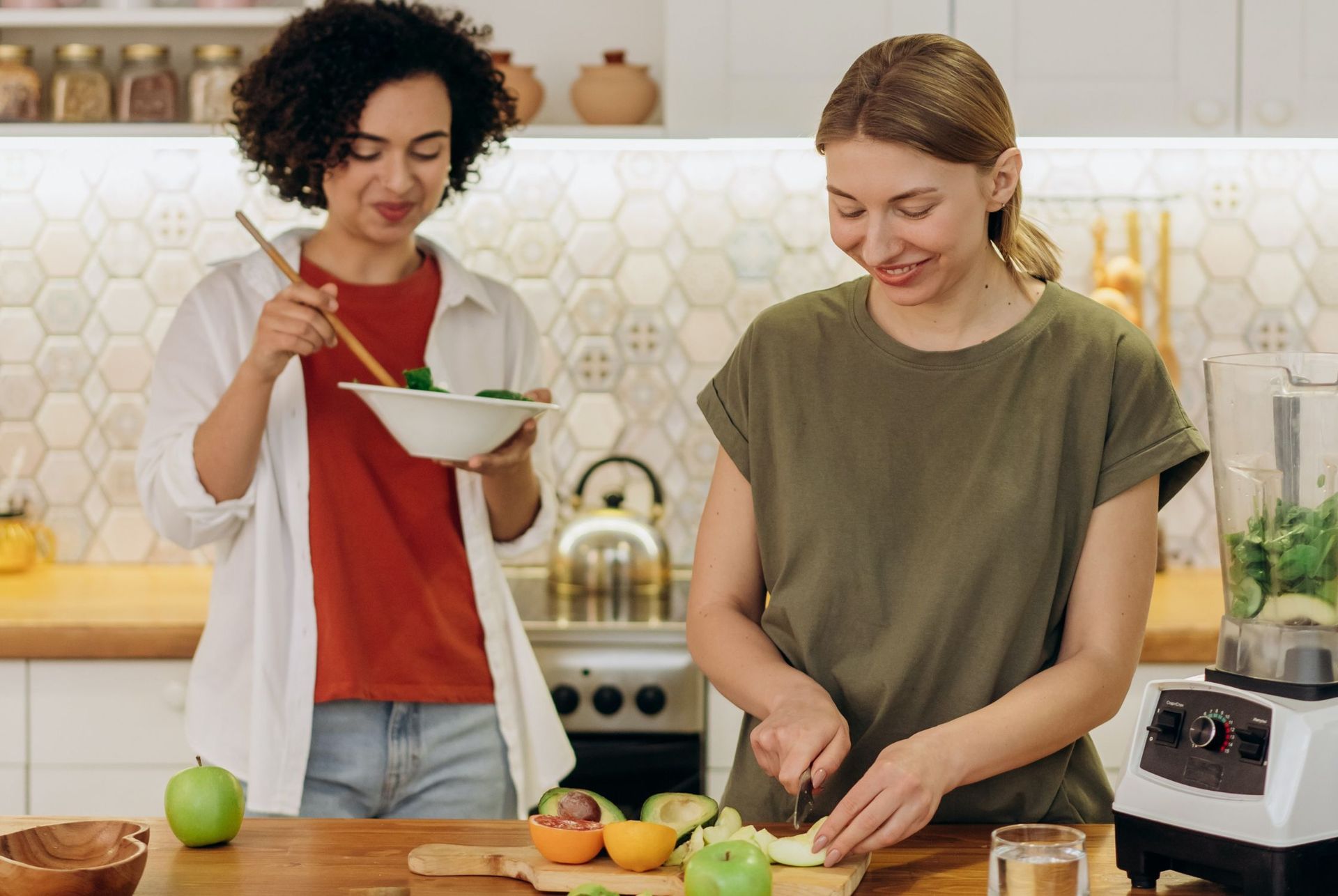 Healthy lifestyle with Sun Chlorella Eleuthero Root Supplements Preliminary research suggests eleuthero may help increase immune system activity. Since occasional stress can suppress immunity, it may have a direct relationship with many health imbalances. Due to eleuthero root’s ability to support the nervous system, it may also be helpful for promoting immunity —  and therefore, in supporting the root cause of other health imbalances linked to occasional stress (which a holistic healthcare practitioner can educate you on).

Due to eleuthero root’s ability to promote increased energy and the stimulating effect it can have on the body (although it's not an actual stimulant, like caffeine), it's best to avoid taking eleuthero in the evenings if you have trouble falling asleep or experience insomnia.

Taking more than the standard recommended dose of eleuthero root extract may also cause headaches or GI symptoms, such as stomach pain or diarrhea. However, it’s generally well tolerated by most people. If you experience any symptoms when taking eleuthero root, you can cut the dose in half or by a third, and work your way up to the recommended daily dose over time.

Always consult with your healthcare provider before starting a new dietary supplement regimen.

Where to Find Eleuthero Root Supplements