Eleuthero is classified as an adaptogenic herb. In ancient times, adaptogenic herbs were described as a sophisticated and powerful group of plants. An “adaptogen,” which is defined as “a non-toxic substance that reinforces the body’s ability to adapt to stress.” These may promote physical and mental stamina while working subtly with the body in a systematic way to increase your overall health. They are believed to help your body adapt to changes in the environment and can be used safely over a long period of time.

Traditional Chinese Medicine classifies adaptogenic herbs as Superior Herbs, but there are unique benefits of eleuthero that make it a ruler among all other adaptogens.  Because Eleuthero is such a complex, safe and powerful adaptogenic herb, it is often referred to as “The King of the Adaptogens”.

In the 16th century, Li Shih-Chen, a pharmacologist and physician wrote a 52-volume manuscript documenting the treatments used in traditional Chinese medicine. He covered over 10,000 substances used to support health. 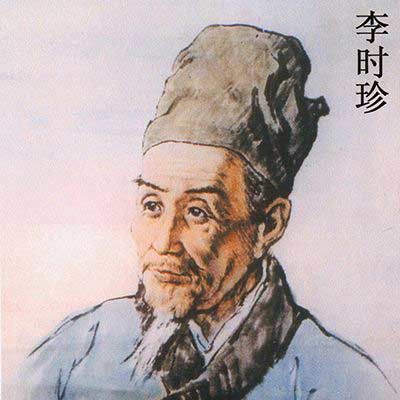 But there was one herb that stood out to him. When it came to the herb eleuthero, also known by some as “Siberian Ginseng” (although eleuthero and ginseng aren't actually in the same plant family) he saw no comparison. He wrote, “I would rather take a handful of eleuthero than a cartload of gold and jewels.  Eleuthero’s benefits are powerful when it comes to protecting and nourishing good health.

Li Shih-Chen wasn’t the only medical researcher fascinated with eleuthero. During the 1960’s, Soviet scientists - charged with finding ways to cement Soviet superiority - honed in on the eleuthero that grew in the Siberian forests. Impressed with its incredible benefits, eleuthero was used in the Soviet Union to support worker productivity, strengthen their army, make champion athletes, and was even taken into space by Soviet astronauts! (1) (2)

Dr. Ben Tabachnik, a former Soviet sports nutrition researcher and coach, attributes eleuthero to helping the Soviet Olympic team dominate in the 1988 Olympics. Soviet cosmonauts toasted achieving orbit in 1967 with a round of an eleuthero extract.

In fact, Soviet scientists were so excited about the way this root improved performance, they made some of their eleuthero research classified, and it became a closely guarded Soviet state secret.

However, they couldn’t keep this a secret forever. After digging up a translation of one eleuthero study at a U.S. Air Force base, noted herbal medicine researcher, Dr. Bruce Halstead, got curious. He made an unprecedented trip to Siberia to meet with one of the top eleuthero researchers, Dr. Israel Brekhman.

As the word about eleuthero got out thanks to Dr. Halstead’s work, more and more physicians, researchers, sports physiologists and experts in healthy aging got excited and added studies to the mix.

Many studies document the benefits of eleuthero! 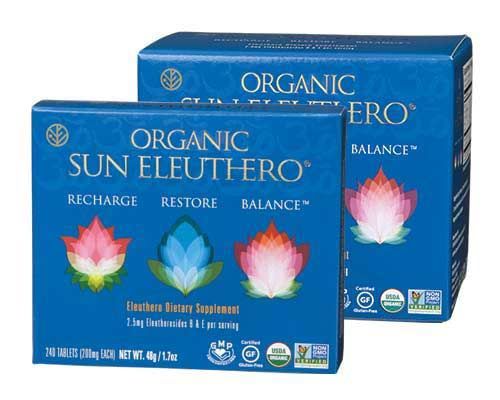 It’s been studied by researchers in Germany, Sweden, China, Armenia, Korea, England, Japan and the United States.  And it continues to fascinate scientists, doctors and holistic practitioners thanks to its exceptional health benefits. And I’m one of them. Eleuthero is an invaluable ally in today’s stressful world.

This remarkable herb seems to help your body contend with one of the biggest health challenges we all face: Stress. It does this in several ways:

Of course, eleuthero cannot get rid of the sources of stress in your life. But by supporting your body’s natural stress response, energizing you and helping you maintain a sense of calm, eleuthero gives you powerful support for dealing with these stressors. I’ve used eleuthero daily for 30 years, and have recommended it to hundreds of patients. But there’s only one eleuthero supplement brand I recommend. To get the most of eleuthero’s energizing, stress-busting benefits, I only use Organic Sun Eleuthero for its high quality and absorption.