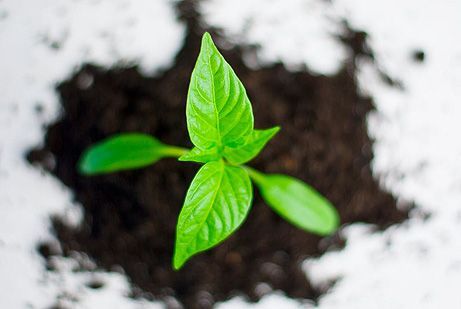 You've probably heard that organically grown food and herbs may be better for you. But do you know why they're so good?

Sure, organic crops have less pesticide, herbicide and fungicide residues than conventional crops. But it goes deeper than just that. Organically grown herbs and foods may be more nourishing for your body.

You Are What You Eat, Taken A Step Further!

What we eat changes the chemistry of our bodies. It's the same thing with plants. The nutritional value of the plants you eat and the powerful chemistry of the herbs you use are linked to the food they take up from the soil.

In 2004, researchers at the University of Texas published a landmark study in the Journal of American College of Nutrition. They looked at 43 different fruits and vegetables, comparing nutritional data collected in 1950 and 1999.

It turns out, the fruits and vegetables we eat today were consistently lower in nutrients than the ones from half a century ago in protein, calcium, phosphorus, iron, vitamin B2 and vitamin C levels. [1] Several factors contribute to this decline, and the researchers pointed to declining soil chemistry as a major part of the problem.

What we're eating is losing its nutritional value when it's not raised on healthy soils. Certified organic farming requires the use of complex organic fertilizers, manure, and compost. In contrast, conventional farming usually uses no more than a simple 3-component fertilizer. These conventional fertilizers contain varying ratios of only nitrogen, phosphorus and potassium.

Organically Raised Plants Have To Fight For Survival 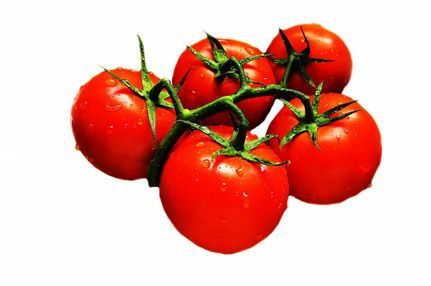 Some believe that the only difference between organic and conventional produce is the different levels of pesticide residues. However, they're wrong.

To fend off fungus, bacteria, and viruses, plants produce their own defensive chemistry. However, when pesticides and fungicides do this work for them, plants don't have to take on this protective work as much.

Organic farmers help a little with natural, organically approved sprays. But their main defensive maneuver against plant disease is to build plants' own health and internal defenses. Nourishing soil and good cultivation methods create the best environment for growing healthy, strong plants. And when these plants are strong enough to defend themselves, they produce high levels of compounds your body can use to defend you!

One Of Our Most Powerful Herbs Is Now Organically Grown

I suspect these findings extend to herbs as well. For example, one of my favorite herbs is the adaptogenic herb eleuthero. Eleuthero works exceptionally well in supporting our bodies during occasional stress. While there isn't yet specific research available comparing organic eleuthero to conventionally grown eleuthero, there may be similar biochemical differences. And if this research on organically grown food extends to the all organically grown herbs, the advantages of using organic eleuthero may go even further.

For years, Sun Chlorella has been proud to offer high quality eleuthero tablets. Learn more about how the benefits of eleuthero have stood the test of time, and even became a closely guarded Soviet state secret.